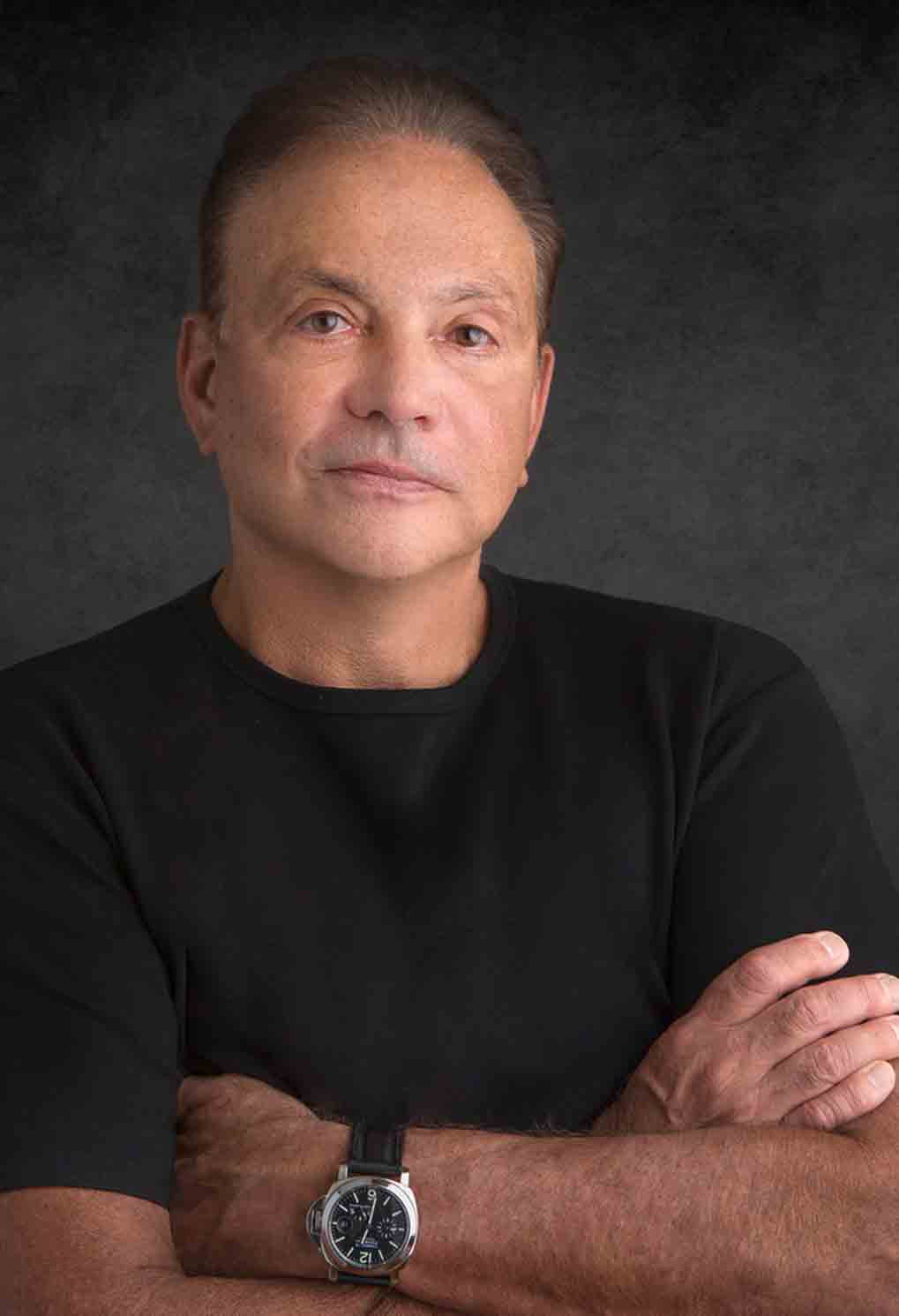 Fred Stuvek Jr. has achieved extraordinary success in diverse realms. Born in West Virginia and raised in Pennsylvania, he has been inducted into the Pennsylvania Sports Hall of Fame for achievements in football, basketball, baseball, and track. He graduated from the United States Naval Academy, after lettering three years as quarterback for the Midshipmen. After service as a Naval Officer, he transitioned to the business world where he has held senior leadership positions in private and public companies, both domestically and internationally. Key successes include an international medical imaging start-up that led to a successful IPO, and forming a private medical services company, which he subsequently sold. From the playing field, to the war room, to the board room his leadership and accomplishments have given him a distinct perspective and a results-oriented mindset.