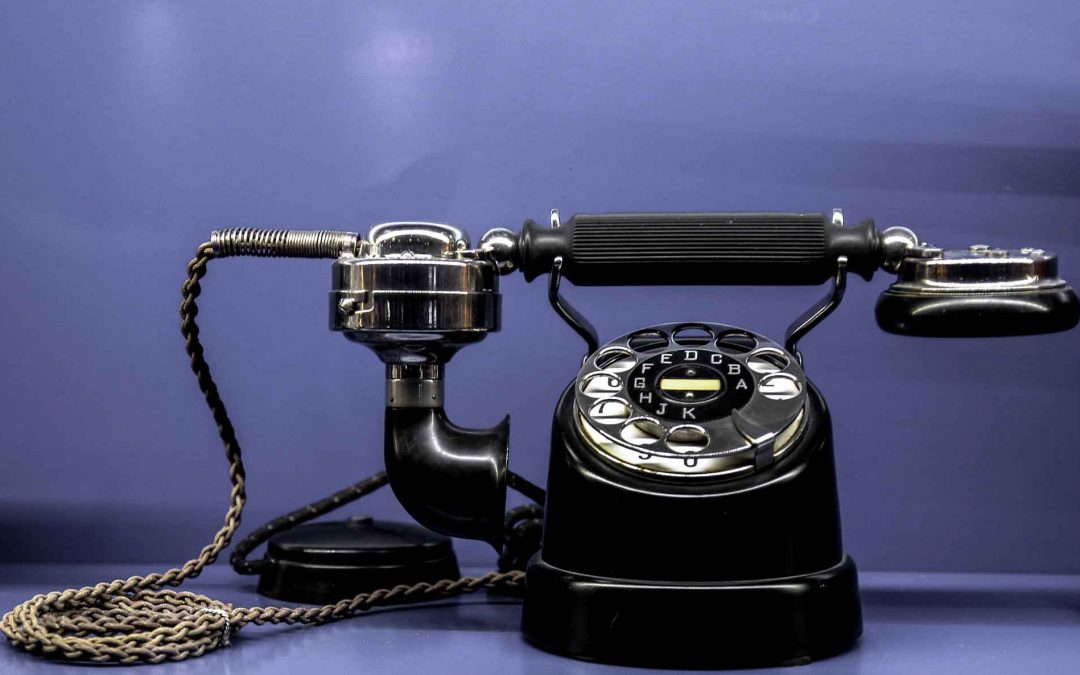 “The single biggest problem in communication is the illusion that it has taken place.” George Shaw

The ability to communicate is one of the most critical skills for someone to be successful in the business world, or anything else for that matter, including a relationship or marriage. The most effective leaders in the business or political world all have one trait in common – they are excellent communicators who have the ability to effectively convey their message, articulate the key points, and provide inspiration.

In many instances people do not give adequate thought or preparation to what they are saying and how they will most effectively convey it to the intended audience. Their remarks and delivery will reflect this lack of preparation. It will fall on deaf ears and not be received in the manner they had hoped. There have likely been times when you have seen two people propose basically the same thing, with one receiving support and positive acknowledgement, and the other not. What was the difference? The difference was not the message; the difference was the messenger and the conveyance of the message.

Good communication is not just desirable, it is necessary for someone to be successful. This is amplified further due to the nature of the workforce and the workflow today. Much of the work involves a group of individuals who are formed into a team to collaborate on a project. The members of the team could be a cross section of individuals encompassing different disciplines, from different parts of the country, or even from another country.

Another factor is the social changes which have occurred and the multitude of venues for communication and information available, with the changes being almost exponential in nature. As a result, people’s attention spans have shortened, not lengthened. Consequently, when communicating, keep your audience and the venue in mind, ensuring your messaging is clear, concise, to the point, and quickly discerned.