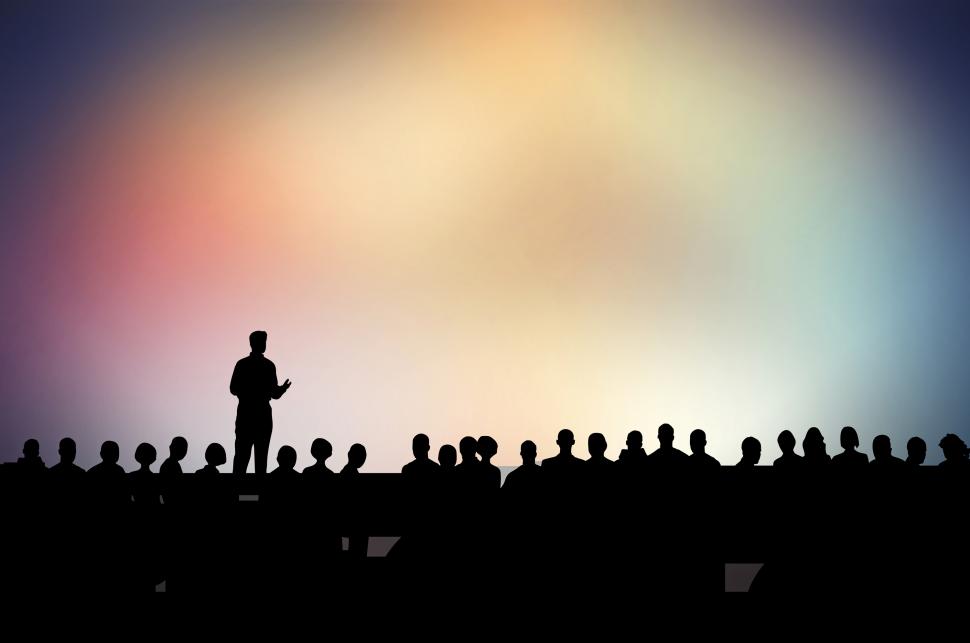 1.  Mismatch – Prior to stepping into a leadership role, both the organization and the individual should conduct a candid assessment as to the individual’s capacity for leadership.

2.  Confusing Positional Authority with Personal Authority – Someone who relies on position or title to wield influence and give orders but lacks the necessary leadership traits will lose respect of the team, and performance will suffer.

3.  Improper Delegation – A good balance needs to be struck to avoid micro-managing, while at the same time not being too hands off.

4.  Not Listening – A leader needs to be accessible, with open channels of communication. A leader should spend more time listening than speaking.

5.  Lack of Definition – The leader should make it clear what the goals are and what success looks like.

6.  Lack of Development – An effective leader is focused not only on the mission but also on people. The leader makes it a priority to improve the skill sets and competency of the team by providing coaching and guidance.

7.  Not Being Proactive – Planning ahead and anticipating versus waiting and reacting will result in less disruption and turmoil.

8.  Avoiding Conflict – Avoidance is not a good strategy, since typically issues being avoided don’t go away. They fester and resurface later, often resulting in a minor issue becoming a major problem.

9.  Confusing Friendship with Business – A leader should strike the right balance. If the pendulum swings too much in one direction, it could jeopardize the objectivity of the leader when faced with tough decisions.

10.  Not Setting an Example – Leadership is by example. A leader is not held to a different standard, but to a higher standard, not living by one set of rules while expecting others to abide by a different set.