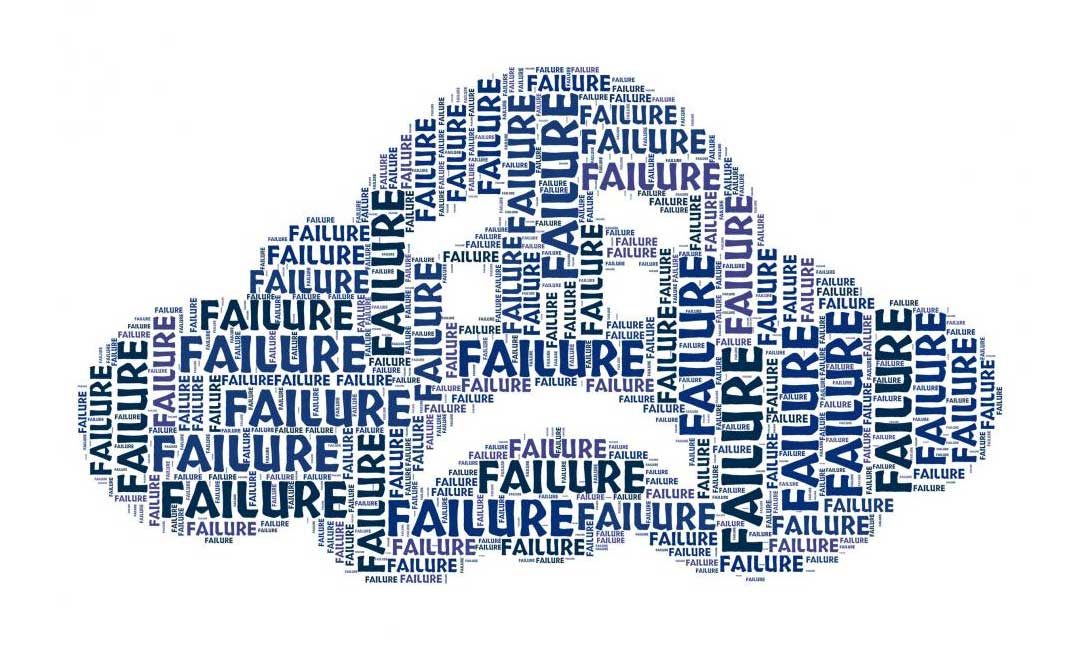 What is worse than failing?  One answer is, “Never trying and never knowing.”  That is even worse than failure, as you will one day sit back, reflect, and wonder, “What if?”  You may even regret it and say, “If I had it to do all over again, I would have given it a shot.”  The lesson here is to avoid making a decision for the wrong reasons, chief among them being the fear of failure.

“There is only one way to avoid criticism: do nothing, say nothing, and be nothing.”  Those were Aristotle’s comments concerning criticism.  You can just as easily substitute the word “failure” for “criticism,” as the only way you will avoid failure is to do nothing.

One needs to be prepared to accept that failure is part of life. You are not along in this regard and are not being singled out by forces intent on wreaking havoc.  If you are living your life based on a fear of failure, you are doing yourself a great disservice.

There is no way to avoid failure; life is a series of wins and losses, ups and downs.  However, steps can be taken to reduce the failures and mitigate the impact.  You can emerge stronger, wiser, and better equipped for the next challenge if you maintain the right mind-set and take the right approach.

An important part of dealing with failure is to accept failure for what it is, learn from it, adapt, and grow.  As Winston Churchill so eloquently stated “Success is the ability to move from one failure to another with no loss of enthusiasm.”

You will assuredly be faced with adversity and experience failure, both professionally and personally.  How one responds to these circumstances not only reveals character but builds character.  When faced with difficult circumstances, there are a number of things that you can do to weather the storm.  However, first you need to be cognizant of the ten reasons for failure, which I will address in my next blog.